Learn how to integrate Trustmary and Prospect.io by using Zapier.

In this guide, we will be taking a look at integrating Prospect.io and Trustmary via Zapier. Before you start creating integrations with Zapier, we recommend you take a look at our general Zapier integration guide to learn how the basic process of integrating your apps works with Zapier. 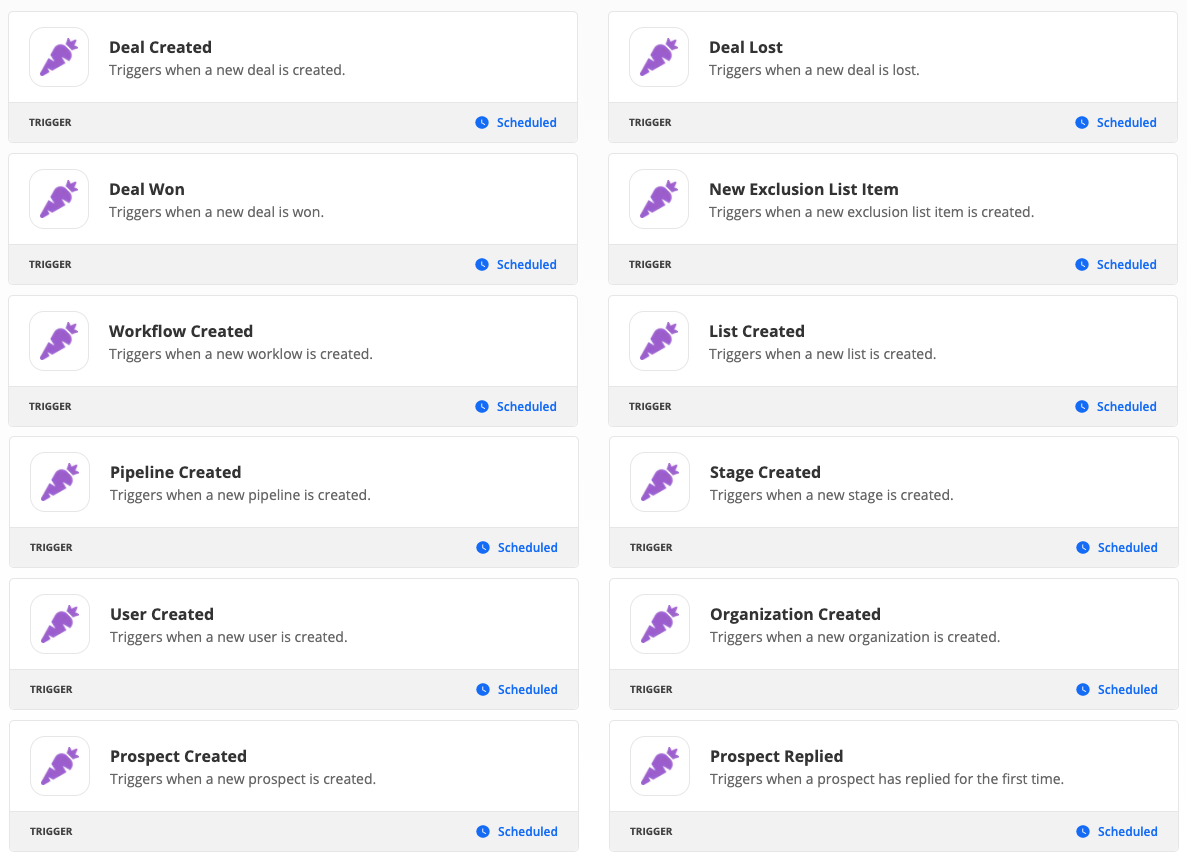 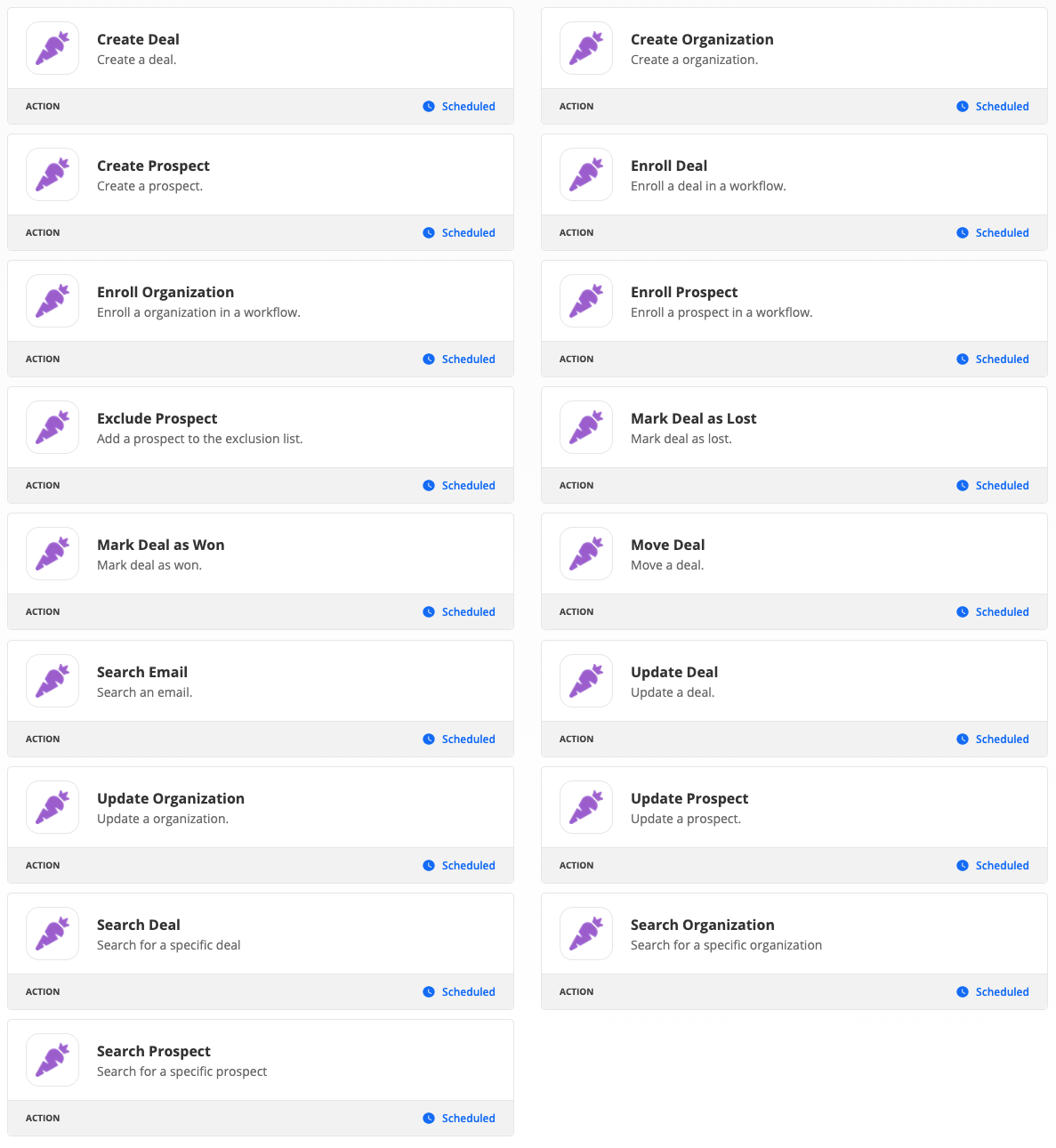